David is the founder of the Tampa Bay investment firms Florida Funders and Seedfunders as well as Seedfunders Orlando and Seedfunders Miami. He has been called “The Angel Investor who changed the startup landscape in Tampa Bay”. Additionally, Florida Trend named him one of the 500 Most Influential Business Leaders in the state. After several successful equity events, Steve now works with CEOs and Founders to position their companies for investment or sale, while also working with private equity groups, venture capital investors and family offices looking for the right investment. 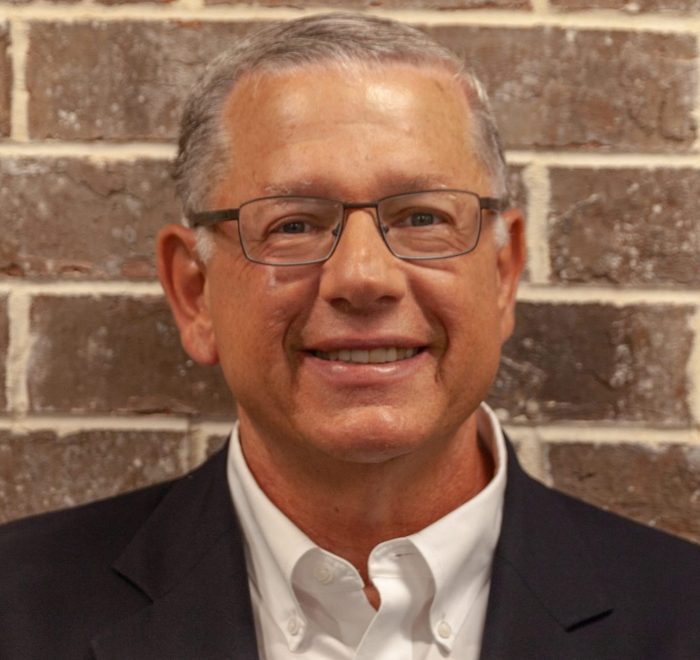 After spending over thirty years as an executive for the Wall Street banks and large private conglomerates including a position as a senior executive with JP Morgan, where he relocated 2500 high paying jobs to the Tampa Bay area. Irv now lends his wealth of knowledge and expertise to Seedfunders as a Managing Partner. Hadi Bozorgmanesh is a Professor of Practice in the School of Engineering at UConn where he developed and teaches Tech Experiential Entrepreneurship for graduate students and post-doctoral researchers interested in converting research into viable businesses. 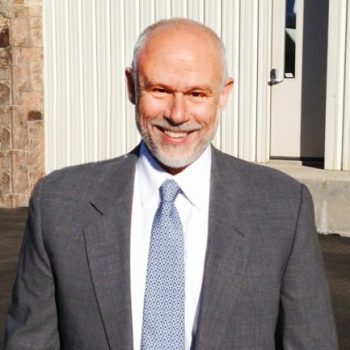 After retiring from the clothing manufacturing industry, Jim Aresty moved to Aspen, CO, where he became deeply involved in the Aspen Institute. He discovered St Petersburg in 2015 and began splitting time between the two cities. As an endeavor to bring some of his favorite aspects of the Aspen Institute to St Pete, Jim partnered with USF-St Petersburg to establish OPEN (Open Partnership Education Network). Jim is an active thinker, investor, and philanthropist. 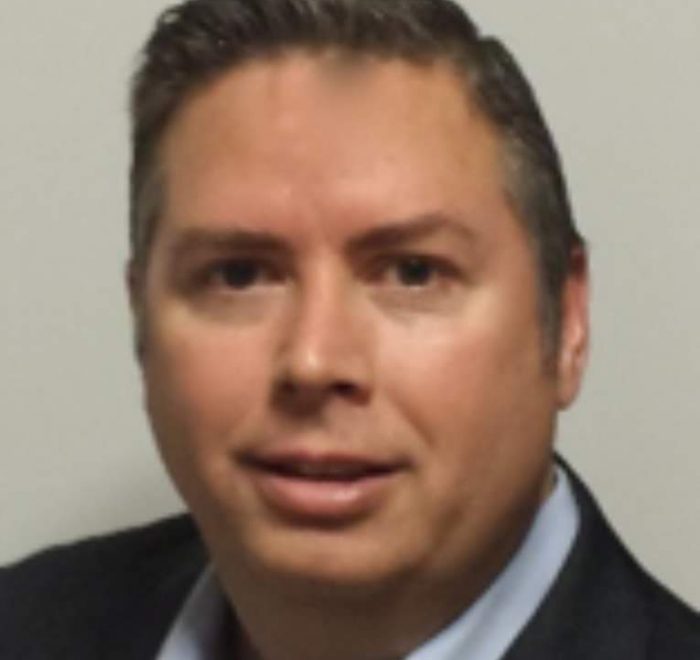 Tahl worked for system integration companies creating some of the first factory automation projects at Ford and GM. He moved into finance becoming CTO of Providian Financial which became a F500 company and was later acquired by Chase. He went on to build and manage a global enterprise architecture consulting practice at Cisco. He then moved to Visa to manage the enterprise architecture group, effectively managing their entire tech portfolio. There, his team was also instrumental in the $1.6B acquisition of Cybersource. Jim spent well over four decades in the financial services industry including the Federal Reserve Bank of Philadelphia; Citibank where he spent many years in international banking and country management, as well as private banking; Alex. Brown & Sons in wealth management; and finally at the Private Wealth Management Group of Morgan Stanley working with high net worth individuals, family offices and non-profit organizations.

We are actively reviewing investments. Please submit your company for review 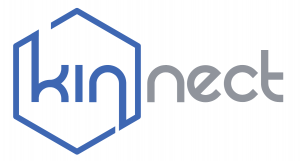